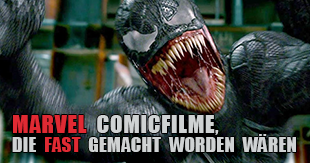 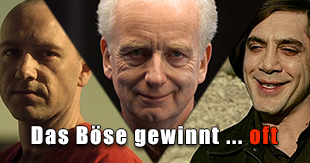 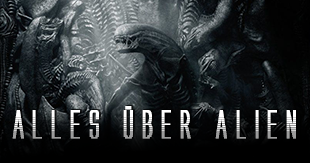 "The Wheel weaves as the Wheel wills"

"The Wheel weaves as the Wheel wills"

My dog stepped on a beeee

Two first-time showrunners who landed TV’s biggest series give THR a behind-the-scenes tour as they navigate challenges even scarier than Mordor — from "patently evil" online trolling to massive industry expectations.

One essayist asked a question thats been circulating for years: Was Tolkien really a racist?
Some racists think so, according to John Garth, author of "The Worlds of J.R.R. Tolkien."
"The extreme right has been misreading Tolkien as a representative of its own race-supremacist views for a long time," Garth says. "Theyve really come out of the closet in the past few years, with the rise in populism and the breakdown of taboos over what it is acceptable to say."
Tolkien was a White man who lived in a tweedy, virtually all-White world as a professor of Anglo-Saxon in early to mid-20th century England. But just as Tolkien wrote "not all those who wander are lost" about an enigmatic Middle-earth hero, his background could be deceiving. His biographers say he was not a racist.

Tolkien spoke out publicly against racial and ethnic hatred, Garth says. He rebuked a German publisher who asked him if he was Jewish, saying he regretted not having Jewish ancestors. He detested Nazi Germany, which was built on a foundation of racial and ethnic hatred (Tolkien called Hitler that "ruddy little ignoramus").
Tolkien was also a Roman Catholic in a mid-century England dominated by Protestants, and would have known what it felt like to be treated as a persecuted minority, Garth says.
"He was born in South Africa, and he said, I have the hatred of apartheid in my bones, Garth says. 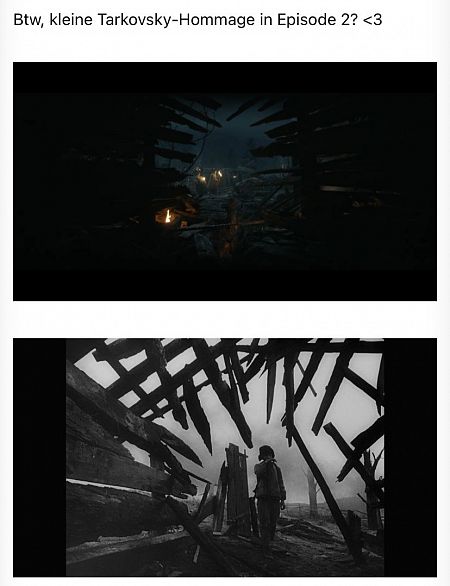 Was ich nicht so gut fand:

Chaos isn’t a pit. Chaos is a ladder. 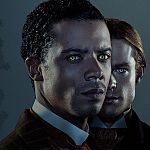 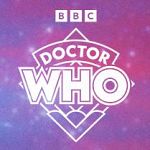 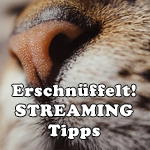 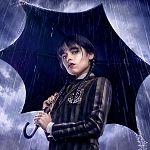 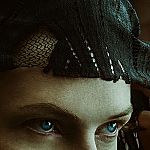 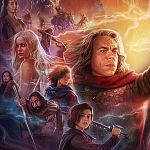 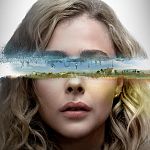 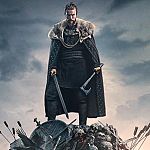 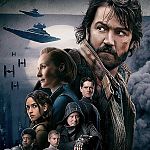 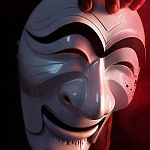