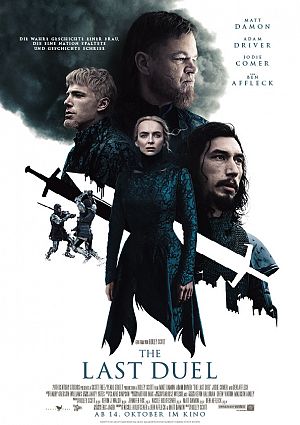 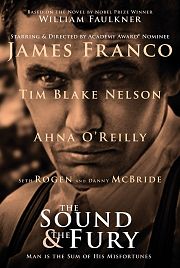 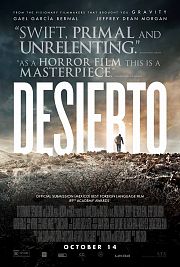 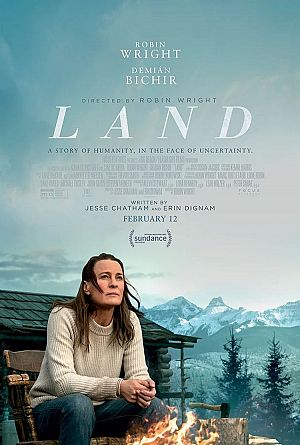 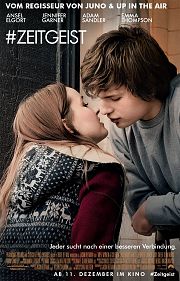 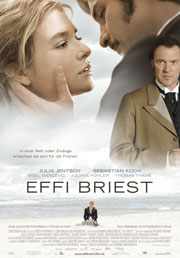 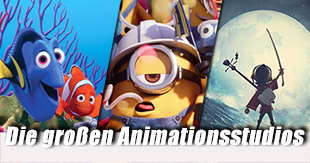 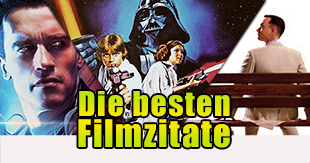 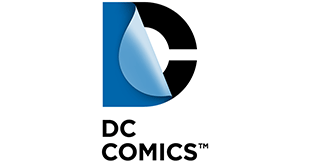 Power is always dangerous. It attracts the worst. And corrupts the best.

“No. Disney did a fantastic promotion job,” Scott said when Maron implied the company may have been the reason for “The Last Duel’s” low performance. “The bosses loved the movie — because I was concerned it was not for them — but they really liked the movie, so their advertising, publicity, et cetera, was excellent.

I think what it boils down to — what we’ve got today [are] the audiences who were brought up on these fucking cell phones. The millennian do not ever want to be taught anything unless you are told it on the cell phone,” Scott continued. “This is a broad stroke, but I think we’re dealing with it right now with Facebook. There is a misdirection that has happened where it’s given the wrong kind of confidence to this latest generation, I think.”